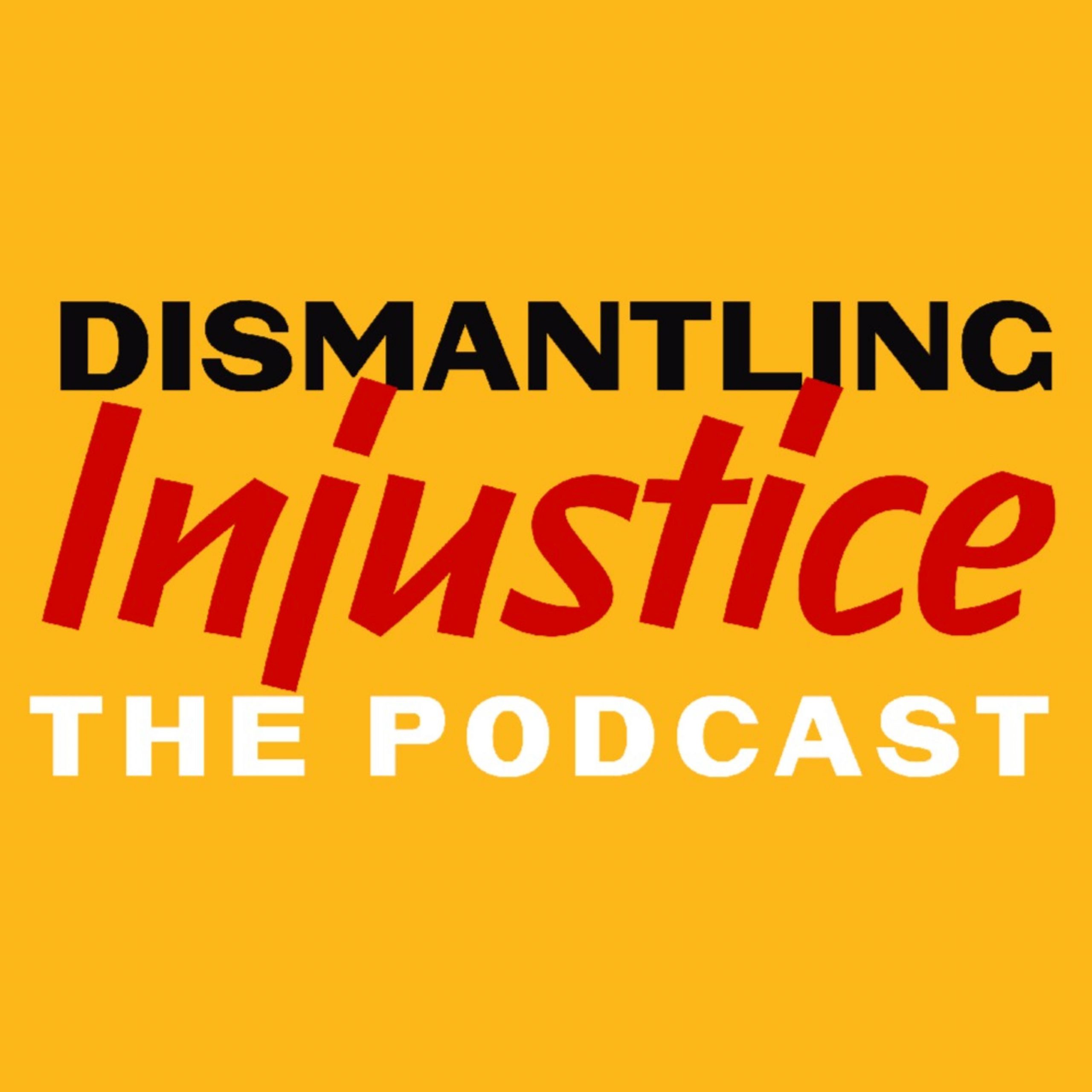 VOCAL-NY’s Keli Young, a civil rights campaign coordinator, and Celina Trowell, a homeless union organizer, talk with Envision Freedom about the connections between bail reform, pretrial detention, and homelessness. The cycleof destabilization created by pretrial detention and the cash bail system often leads to and is exacerbated by homelessness. Eliminating bail—or even reforming it— interrupts thiscycle, but to make it a reality we need reject the acceptance of jails as de facto shelters and invest in remedies like affordable housing rather than disappearing people into jail.